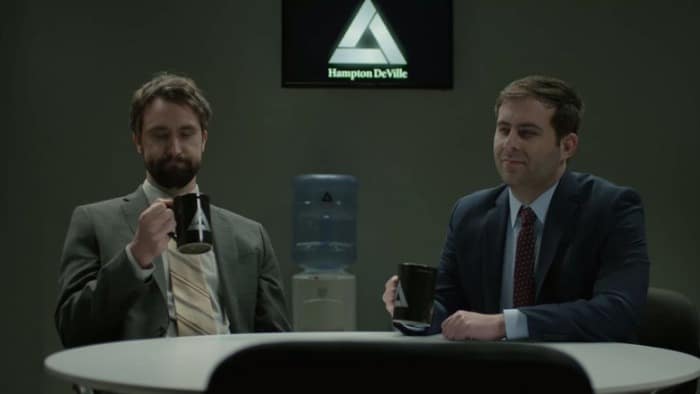 Women in Film Present: Make it Work! on The CW at 8:00pm ET. One-hour special presentation. This is a variety special focused on “helping women get back to work as the industry recovers from the COVID-19 pandemic.” In film, specifically. Which sounds nice, probably not the most pressing concern for most people watching, but still nice.

True Life Presents: Quarantine Stories on MTV at 9:00pm ET. First season finale. Tonight’s show tackles “Moving back in with my parents during COVID” which is something I have sympathy for. It’s difficult enough to move back home when you have the option/ability to leave the house for work, school, socializing with friends or going to Target to wander aimlessly for two hours and somehow still spend at least $50. It is not the hardest thing about this time, but I’m sympathetic.

The Republican National Convention on ABC, CBS, NBC and others at 10:00pm ET.