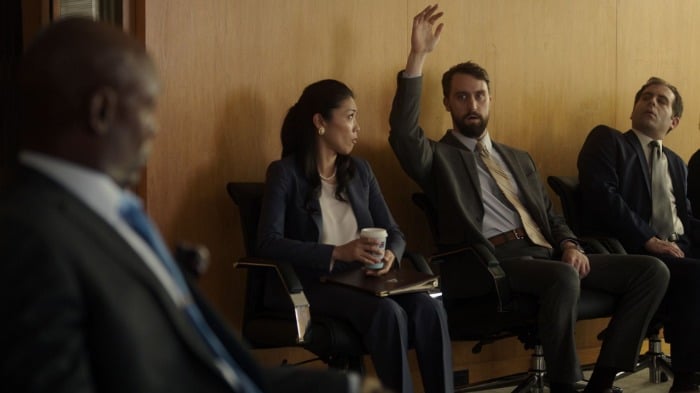 Anyone Ready to be Bored at Work Again?

Build Me Up on HGTV at 9:00pm ET. Series premiere. This is a new series from the Unspouse My House guy who is now offering home makeovers for people dealing with a variety of life changes, not just divorces.

Corporate on Comedy Central at 10:30pm ET. Third season premiere. I’ve got a feeling that workplace sitcoms are going to come across in a very different way under current circumstances.