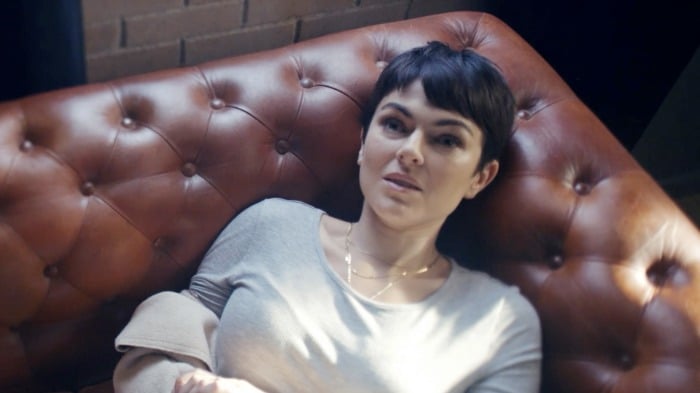 The CW Showcasing The Diversity of Toronto's Dead Bodies

Catfish on MTV at 8:00pm ET. Eighth season summer premiere. Man, if any show is going to end up with a lot more material because of what’s going on now, it’s gotta be Catfish. A whole lot of people at home all day with the internet as their only social outlet? Gotta be a recipe for a whole lotta catfish.

Coroner on The CW at 9:00pm ET. Series premiere. This is a Canadian series about a “recently widowed coroner who investigates unnatural, suspicious, or sudden deaths in Toronto. She visits different areas of the city and experiences the diversity of Toronto.” So, it’s a tourism ad for Toronto by way of weird dead bodies. Got it.