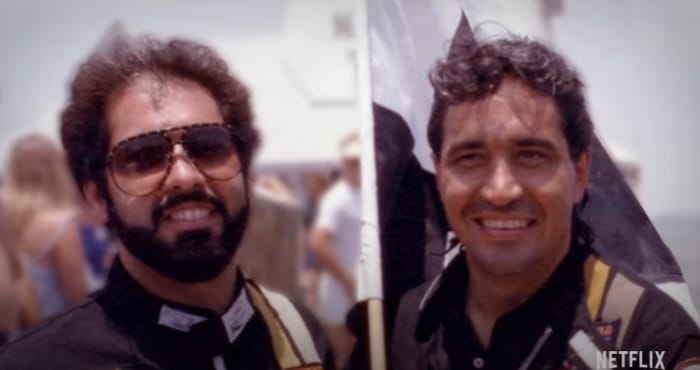 The Faces of Miami's Cocaine Trade

Cocaine Cowboys: The Kings of Miami on Netflix at 3:00am ET. Series premiere. The original documentary Cocaine Cowboys is pretty good and this series is by the same production company. It focuses on two specific Cuban exiles who made their way to the top of the Miami cocaine scene in the 80s. I feel like there’s a movie that sounds pretty similar to this, but if they’re not making the comparison then I won’t either.

Olympic Summer Games on NBC at 8:00pm ET. Tonight’s main coverage features the semifinal match in women’s Beach Volleyball, some track events, and the platform semifinal in women’s diving. If you’re looking for some more offbeat sports CNBC has coverage of the men’s preliminary in the Skateboarding: Park event.