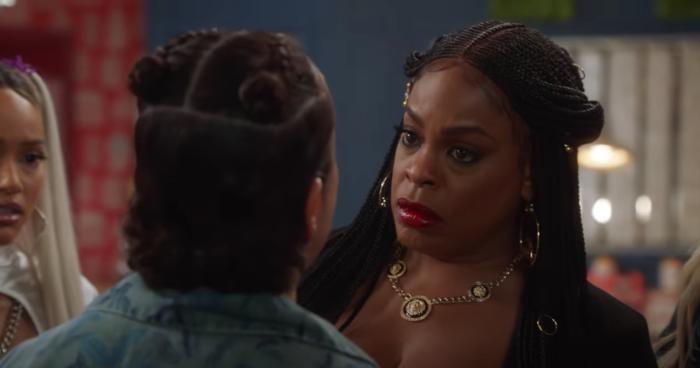 Billions on Showtime at 9:00pm ET.

Euphoria on HBO at 9:00pm ET. We are in a bit of a dead zone with the Olympics and waiting for the Superbowl to happen, but HBO is running their full slate of shows on Sundays.