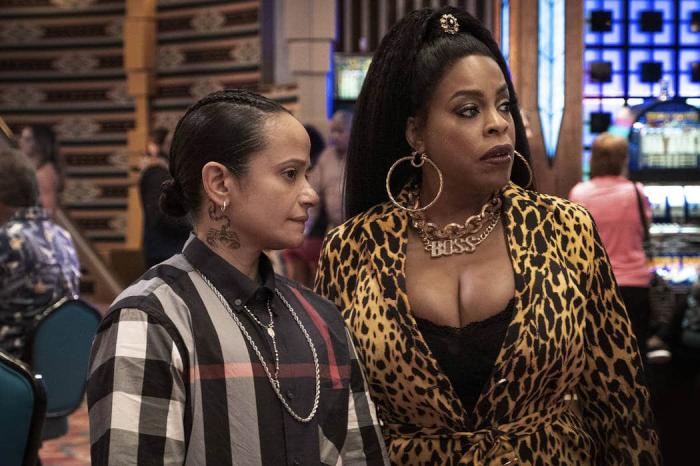 U.S. Gymnastics on NBC at 8:00pm ET. Simone Biles continues to be amazing, tune in to have your gob smacked.

The Food that Built America on History Channel at 9:00pm ET. Series premiere. Wait, that can’t be right, there’s nothing about Hitler in this show description. Anyway, this does sound interesting from a social and business history perspective. They’ll be looking at people like Henry Heinz, Milton Hershey, and the Kelloggs. Those last ones had some ideas about healthy living that sound remarkably modern at times.

← Box Office Report: 'Hobbs and Shaw' Beats 'Scary Stories to Tell in the Dark' | So, Miley Cyrus Is Divorcing Liam Hemsworth to be With Brody Jenner's Ex-Girlfriend? →