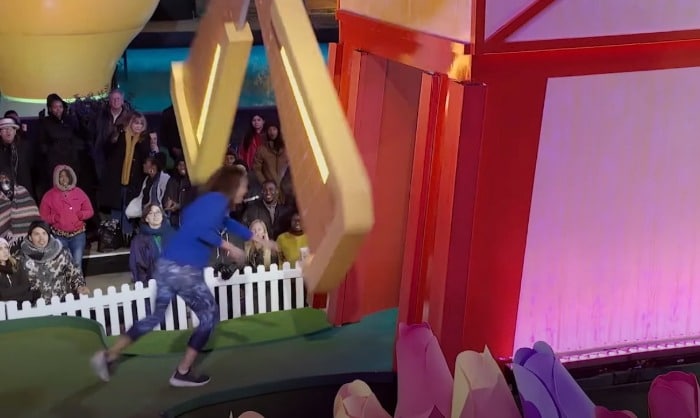 Tonight's Various Sports and Almost-Sports for Your Viewing Pleasure

NBC Sports Special: U.S. Open on NBC at 7:00pm ET. This goes on for three hours until it runs into more Olympic swimming trials. Hope you like sports! Or have so many other entertainment options available to you that it would be foolish to attempt to list them all in this very brief space.

Keeping Up with the Kardashians: The Final Curtain Part 1 on E! at 8:00pm ET. One-hour special presentation. Even when it’s over, it’s not really over. Of course.

Clarice on CBS at 10:00pm ET. As Dustin wrote earlier this week this series is not long for the small screen. However, the season/possible series finale will be next week.