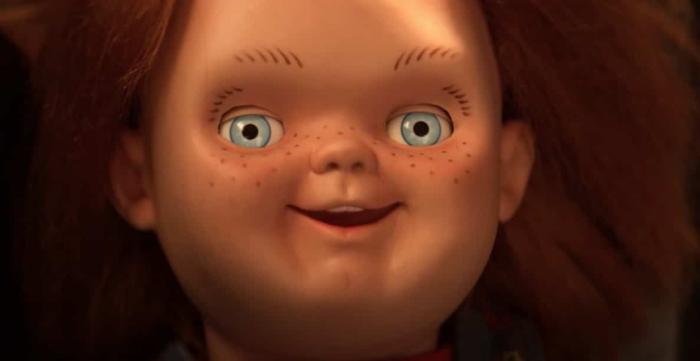 Dancing With the Stars on ABC at 8:00pm ET. It’s Disney week and tonight is the “Villains” night. While I get the drive to wring every last penny out of existing IP, I do think that some villains are more easily rehabilitated than others. And for some of them we’re really just skirting over some pretty major issues, right? Like, I’m with a lot of people that Ursula was pretty upfront with Ariel over their deal, and “Poor Unfortunate Souls” is a great song, but she also did turn into a giant sea monster and try to kill people. That is less sympathetic.

Day of the Dead: Special Preview on SyFy and USA at 11:00pm ET. One-hour special presentation.