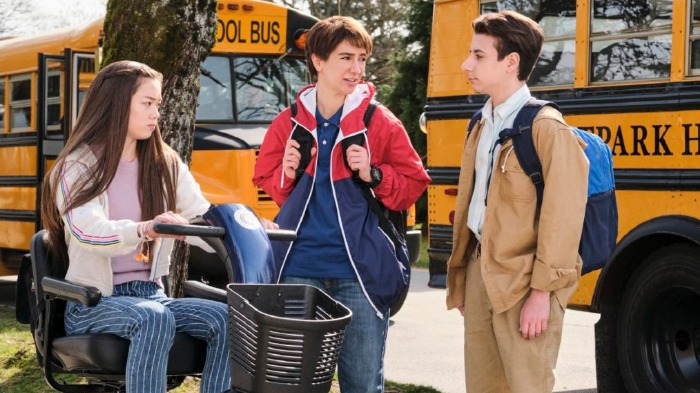 Reclaiming 'Chad' For the Non-Chads

Nick Cannon Presents: Wild ‘n Out on VH1 at 8:00pm ET. Returns from hiatus. I have no idea who might be missing this show, but for that person, I am glad to let you know that it is back.

Soul of a Nation on ABC at 10:00pm ET. First season finale. The final guest host tonight is Michael Kenneth Williams and the topic of this hour is “Reconstruction.” Not just post-Civil War Reconstruction, but other periods and movements that tie into that concept.

Chad on TBS at 10:30pm ET. Series premiere. This is Nasim Pedrad’s new show where she plays a teenage boy trying to cope with his mom dating, fitting in at school and his Persian identity. It sounds similar to the Pen15 show, but since this airs on TBS I’m guessing it will be a little more mainstream. At least as mainstream as you can get when you’re talking about a woman in her late 30s playing a 14-year-old boy.

← Disney+ Canceled 'The Right Stuff,' So Watch 'For All Mankind' on Apple TV+ Instead | Piers Morgan Took a Shot at David Simon and He Best Did Miss →