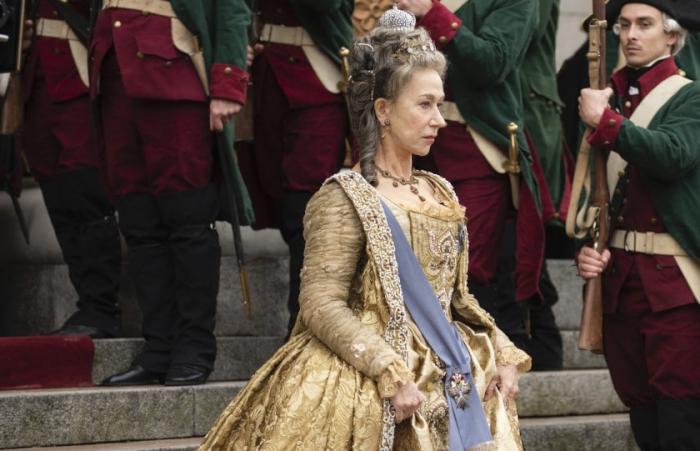 Helen Mirren Coming in Strong for Best Costume this Month

Hallmark Special: 2019 American Humane Hero Dog Awards on Hallmark Channel at 8:00pm ET. Two-hour special presentation. I don’t know how they’re going to choose a winner here, they’re all good dogs. As a warning, at least one of the dogs has a backstory that involves violent abuse. You can familiarize yourself with the stories at that link if you want to be properly prepared.

Catherine the Great on HBO at 10:00pm ET. Series premiere. Helen Mirren and Jason Clarke star in this four-part miniseries about the infamous Empress. It has already aired in the UK, but I’m not sure we need any spoiler warnings for actual history.