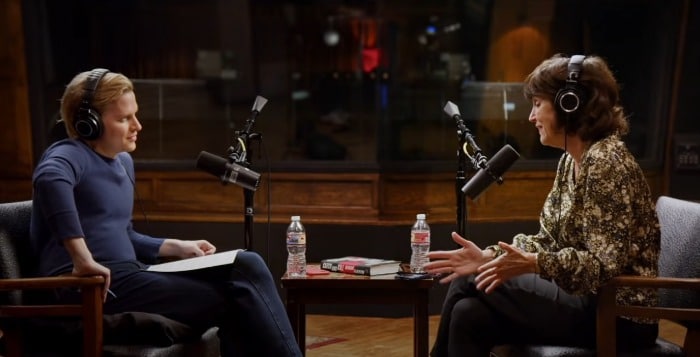 Can You Get a Medal for Recycling Material in Multiple Formats?

Catch and Kill: The Podcast Tapes on HBO at 9:00pm ET. Two episodes tonight, and the second one is the “first season finale” because that’s what HBO calls every finale regardless of whether or not a second season is planned or even technically possible.