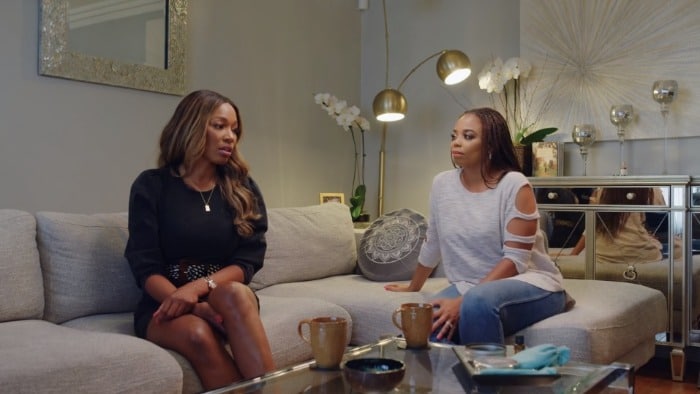 If You're Bored of Sitting on Your Couch, Here's Other People Sitting on Their Couches

Dodgeball Thunderdome on Discovery at 9:00pm ET. Series premiere. Silly me, I assumed this was a dodgeball game in some kind of dome scenario. Turns out that it’s an obstacle course show involving dodgeball but no dome. I am very very disappointed with Discovery channel for their blatant misrepresentation.

Science Special: Eaten by an Escalator on Science at 9:00pm ET. One-hour special presentation. I’ve been rewatching Bones lately and this sounds like a Bones case. They really love their gnarly-looking corpses.

Cari & Jemele: Stick to Sports on Vice at 10:00pm ET. Series premiere. This is a new series featuring Cari Champion and Jemele Hill covering topics that include but are not limited to sports.

The Democratic National Convention on ABC, CBS, and NBC at 10:00pm ET.

← 'There She Goes' Is a Brutally Honest, Painfully Funny Show About Parenting | Five Songs: A Spotify Comment Diversion →