Cannonball on USA at 8:00pm ET. Series premiere. Oh dear, someone at NBC needs a more worldly editor on their descriptions: “Hosted by WWE superstar Mike ‘The Miz’ Mizanin, Cannonball will feature contestants facing off in one of the biggest, wettest, slippery-est water sports competitions ever created to win a $10K cash prize.” I’m sure it will come as a shock to many water sports enthusiasts that you can win that much money for participating in them on NBC.

Chrisley Knows Best on USA at 9:00pm ET. Eighth season premiere. I will never understand how some random real estate agent from Georgia managed to con his way into eight seasons worth of a reality series on USA. Anyway, there’s still a pending federal case against him and his wife for conspiracy, bank fraud, wire fraud, and tax evasion so that might put a stop to the show eventually. 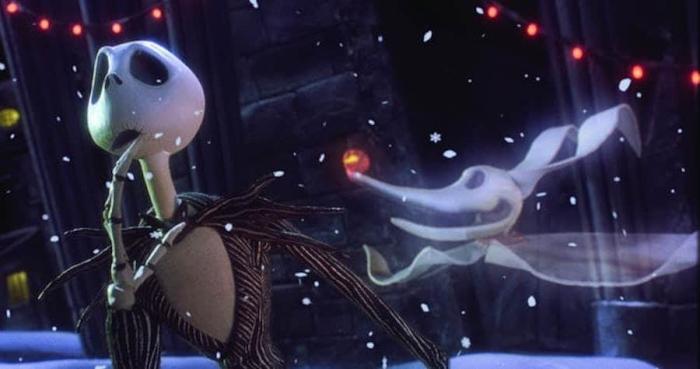