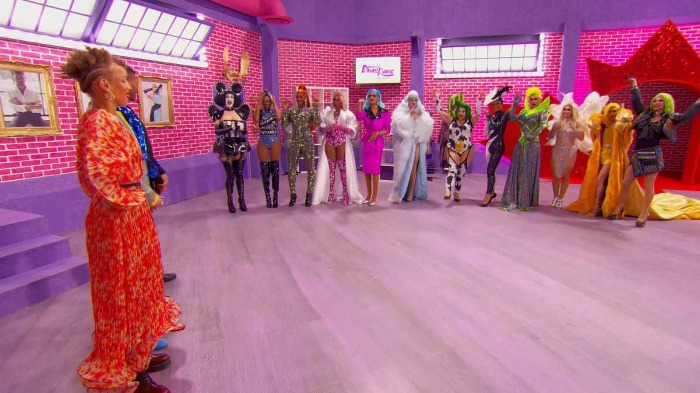 Surviving Jeffrey Epstein on Lifetime at 9:00pm ET. First season finale. I do hope that ‘first season’ is just the habit of terminology and not a statement of intent. Also I was recently rewatching Law & Order: SVU through only the Stabler seasons and there was a Jeffrey Epstein episode. It was explicit about his stand-in being a wealthy, well-connected guy who abused very young girls in a massage context, had a female associate who assisted in finding his victims, and absolutely painted him as 100% guilty. That episode aired in 2011. There is no reason we had to wait this long to help these victims.

Jaws Awakens on Discovery at 10:00pm ET. One-hour special presentation. Every year on Shark Week they like to talk about how their goal is to raise awareness of how sharks pose no real threat to humans and are a vital part of our ecosystem that we should protect. And then they make sure there’s always shows and specials that reference Jaws, a movie about a shark that deliberately killed people and had to be hunted down and destroyed. Always seems a little counterproductive. 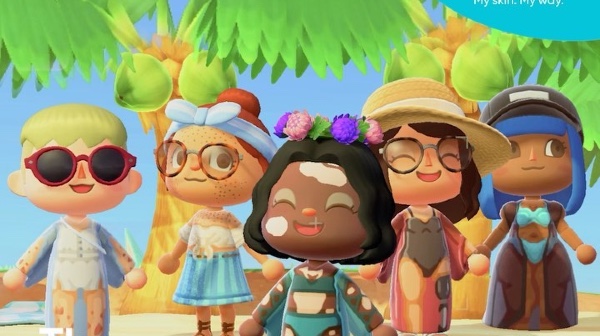 Gillette Venus And Animal Crossing: New Horizons Team Up To Bring More Inclusive Body And Skin Types To The Game 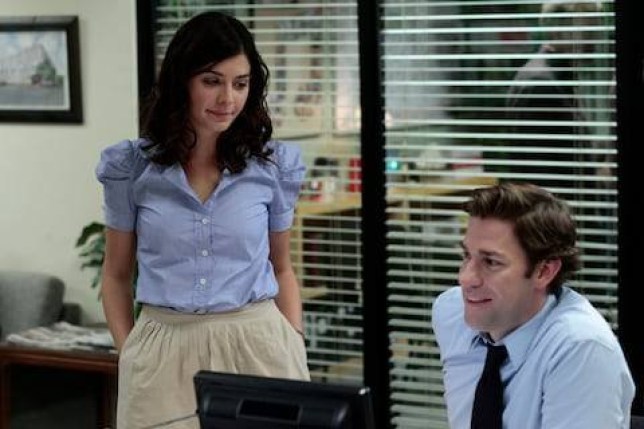 Leave Cathy from 'The Office' Alone, You Monsters!