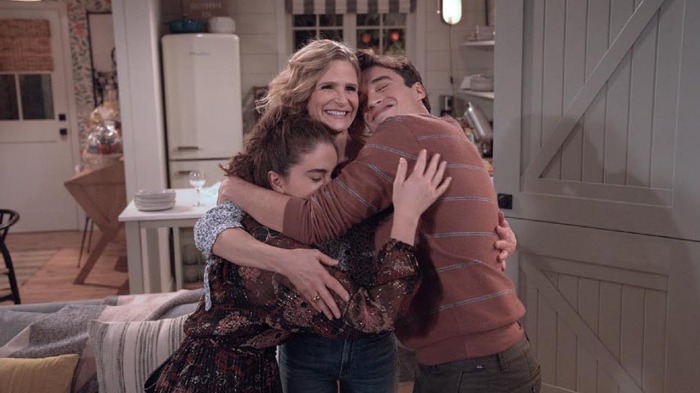 Is This Mother Also a Closer?

Call Your Mother on ABC at 9:30pm ET. Series premiere. This is also the name of a local bagel chain here in DC so now I’m sitting here craving a bagel sandwich. THANKS, ABC. I’d tell you what it’s about but you already know what it’s about. Kyra Sedgwick stars as the mother “you” should be calling, and I really wish it was a continuation of her Closer role somehow.

Full Frontal with Samantha Bee on TBS at 10:30pm ET. Sixth season premiere. I bet they’ve got a lot to say tonight! Not even counting the events of earlier today.

← The 'Clarice' Trailer Both Silences Our Lambs, and Mutes Our Interest | Transition Updates: Some of These Republicans Are Now Beginning to Understand With Whom They Are in Bed →