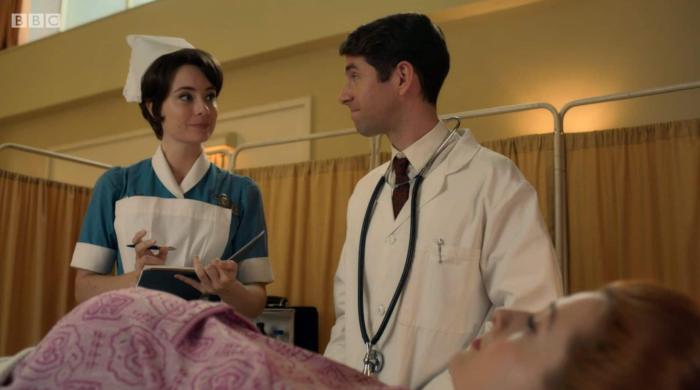 Fox Presents the iHeart Living Room Concert for America on Fox at 9:00pm ET. One-hour special presentation. A variety of musicians will perform from their living rooms. It’s hosted by Elton John and supports Feeding America and First Responders Children’s Foundation. Performers include Lady Gaga, Mariah Carey, Billie Joe Armstrong, Sam Smith, Dave Grohl, and some others. Given that most artist probably don’t have a professional sound engineer in their houses, I’m guessing most of the performers are pretty confident in their live abilities.

The Windsors: Inside the Royal Dynasty on CNN at 10:00pm ET.