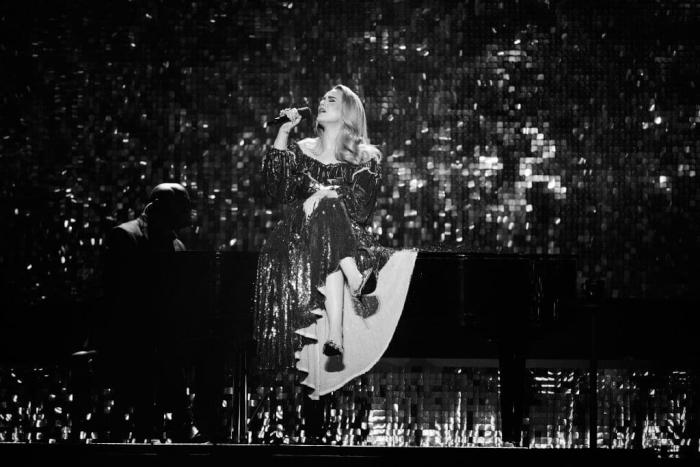 An Audience with Adele on NBC at 9:00pm ET. Two-hour special presentation. Watch a bunch of celebrities watch Adele perform! While we all sit at home doing constant risk/benefit analysis on any activity that brings us near other humans.

Before We Die on PBS at 10:00pm ET. Series premiere. This being PBS I assumed this was some show about end-of-life decisions or mortality in general, but no! It’s a Swedish cop thriller! It follows up the premiere of the second season of Sandition which does feel like a little bit of thematic whiplash.

← 'Irredeemable' and 'Incorruptible' Comic Series to Become A Feature Film, But There's an Issue | Kanye Pulled From Grammys for 'Concerning Online Behavior' →