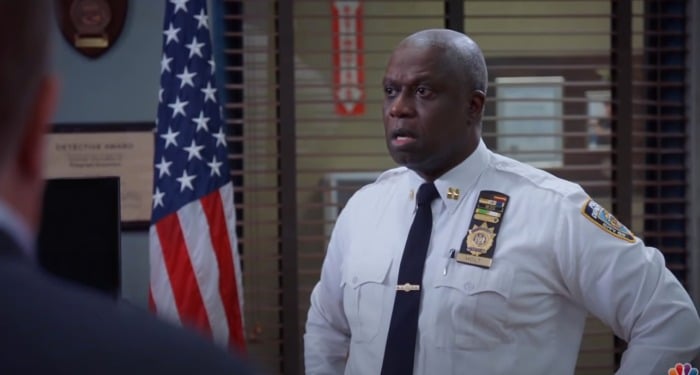 Brooklyn Nine-Nine on NBC at 8:00pm ET. Eighth season premiere. This is the final season of this show, and will be ten episodes long. Feels like the right time, if not least because I think the appetite for fun, zany cop shows has decreased dramatically since this premiered.

Walker on The CW at 8:00pm ET. First season finale.

Chrisley Knows Best on USA at 9:00pm ET. Ninth season premiere. I can’t believe this show is still on. The fact that some rich people have just decided that we want to see them on TV for no specific reason and were apparently correct is the thing I understand least about my fellow human beings and it’s been going on for well over a decade now.

← The Best And Worst Thing To Happen to Marvel's 'What If...?' Was Coming After 'Loki' | Britney Spears' Dad Has Left The Conservatorship →