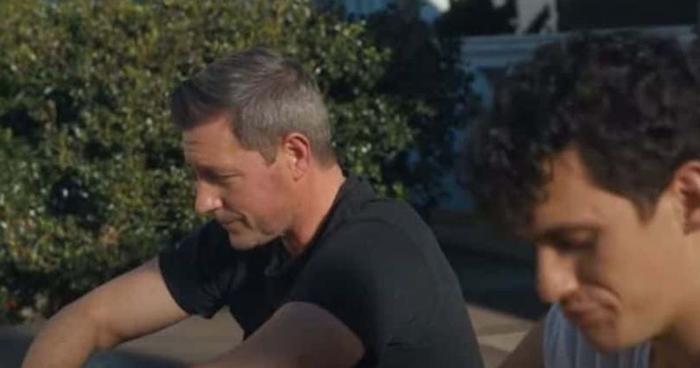 The Struggles of the Early 1980s May Look Quaint By Now

Bridge and Tunnel on Epix at 9:00pm ET. Series premiere. This is a new drama from Edward Burns about six college graduates from Long Island trying to find their way in the early 1980s.

Charmed on The CW at 9:00pm ET. Third season premiere.

Euphoria on HBO at 9:00pm ET. One-hour special presentation. This special will focus on the character of Jules, where the previous special which aired in early December focused on Rue. There is still a season two coming for this show, but their production schedule (like a lot of production schedules) was hit hard by the COVID lockdown so we still don’t have a hard date.