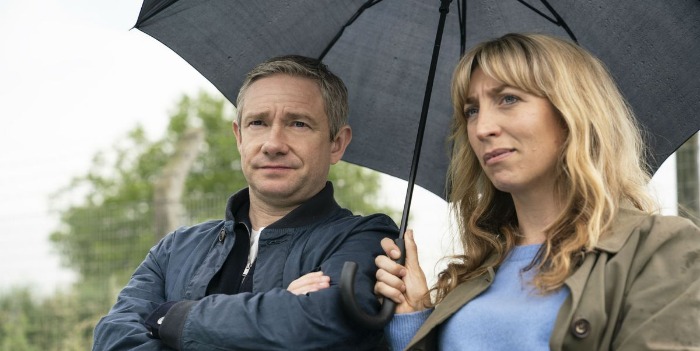 If You Could Age Your Kids Up Between Seasons, Would You?

Hoarders on A&E at 8:00pm ET. 12th season premiere. I see A&E has fully brought back what some in the Pajiba community used to call “Misery Monday.” Just what we need.

The Voice on NBC at 8:00pm ET. The big Monday night show-down of singing competition shows. While I understand intellectually that these shows still have huge audiences, I’m impressed that there are still enough people watching them that they can directly compete and it still works out for both channels.

Breeders on FX at 10:00pm ET. One-hour second season premiere. There’s a significant time jump that brings the kids in this show up to 13 and 10 years old, so the second season should explore some very different parenting dynamics than the first season.

← 'Q: Into the Storm' Offers the Sympathetic Profile of QAnon Supporters No One Asked For | Ellen's Ratings Are in the Toilet → 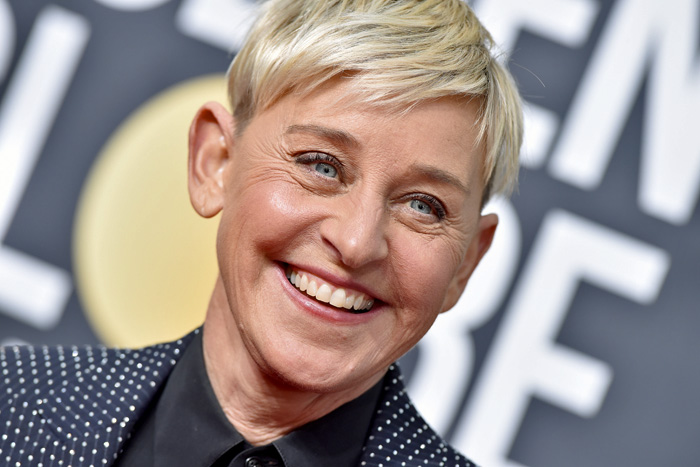