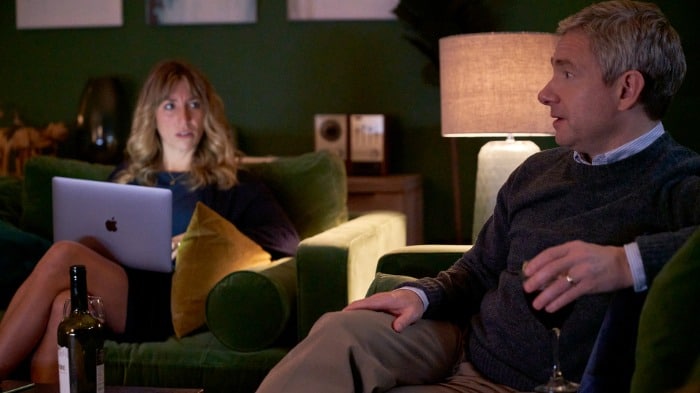 MTV Special: Movie & TV Awards: Unscripted on MTV, VH1, Logo, and CMT at 9:00pm ET. 90-minute special presentation. I’d make a joke about MTV’s busy schedule allowing them to take two nights for these awards, but we all know they’re just airing constant re-runs of Ridiculousness for some reason.

Breeders on FX at 10:00pm ET. Second season finale. There’s no indication that this will come back for a third season right now. Since they aged the kids up for the second season quite a bit, I wonder how much older they’d make them for a third season. Tackling sullen teenagers on the verge of leaving the nest? Or fully adult children coming back?

← Review: Amazon's 'The Underground Railroad' is Beautiful to Look at But Grueling to Watch | Courtney Stodden Wants Chrissy Teigen to Lose All of Her Endorsements → 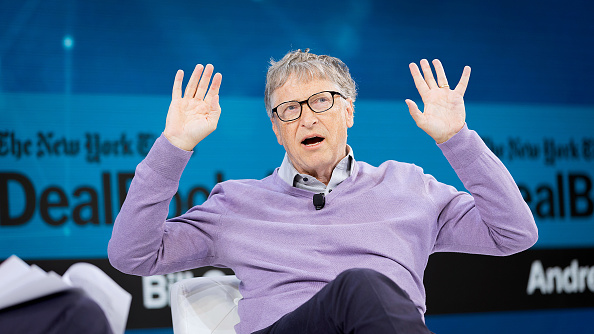