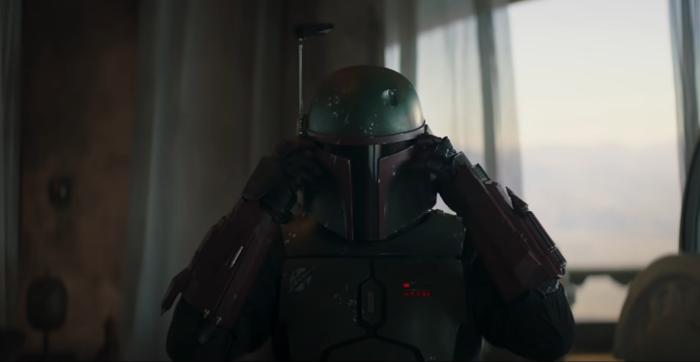 The Book of Boba Fett on Disney+ at 3:01am ET. Series premiere. If you are looking for new content today I hope you are a Star Wars fan because it is BLEAK out there. I know that everyone should keep expectations low the last week of the year, but man, it’s even worse than I would have thought.

Moonshiners on Discovery at 8:00pm ET.

Forged in Fire: Judges Takeover on History at 9:00pm ET.

Hard Knocks: In Season on HBO at 10:00pm ET. The Indianapolis Colts! Are an NFL team that is featured on this show.

Beyond Hubble: Launching the Telescope of Tomorrow on Science at 10:00pm ET. This is about the James Webb Space Telescope that just launched!