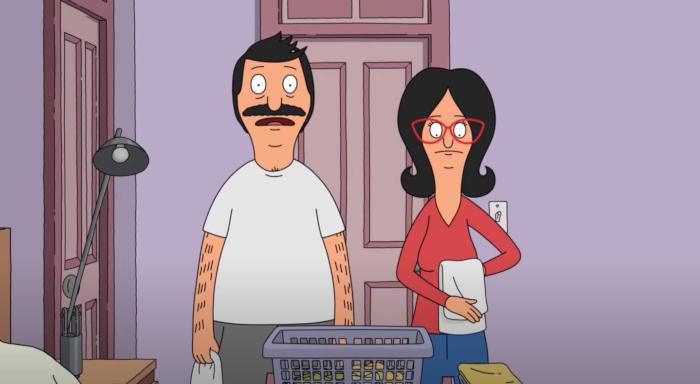 Getting Ready for the Supersized 'Bob's Burgers'

The Simpsons on Fox at 8:00pm ET. 33rd season finale. There is a 34th season coming. When it will stop, no one seems to know.

Bob’s Burgers on Fox at 9:00pm ET. 12th season finale. I assume this will be setting up the movie that’s coming out this summer. Of course, it will probably be a variation on the usual theme of Bob running a pretty unsuccessful restaurant for reasons both within and beyond his control as his children and wife get up to hijinks.

← Davidson, McKinnon, Bryant (and Mooney) Get Proper Send-Offs in a Killer 'SNL' Finale | Dave Chappelle Opening for John Mulaney Did Not Go Over Well →