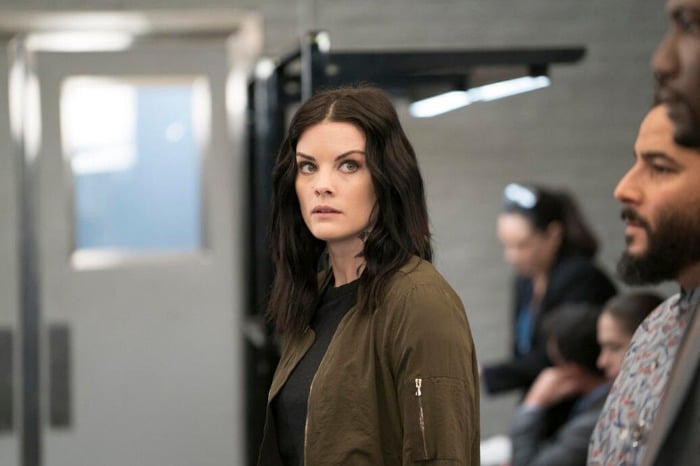 Apparently Wig Design is a Big 'Blindspot' for NBC

Blindspot on NBC at 9:00pm ET. I genuinely did not realize that this was still on TV. Five seasons of “lady with amnesia and a lot of tattoos”? According to the internet this is the last season of the show and it’s only eleven episodes so I guess that train is finally running out of steam, but I am a little impressed they stretched it this far.

Don’t on ABC at 9:00pm ET. Series premiere. Adam Scott hosts this new game show which Wikipedia only describes as “teams of four trying to accomplish various tasks to win $100,000.” ABC, I have already watched this show, and it was called Double Dare, and it was FANTASTIC. I doubt your version will be half as good.