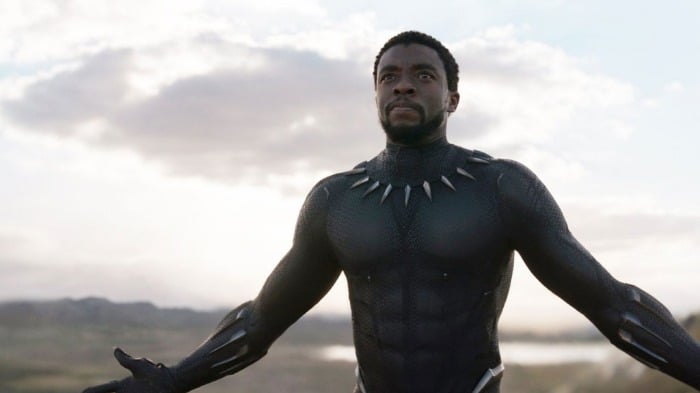 Tonight, We Go to the Movies

Black Panther on ABC at 8:00pm ET. This will be aired commercial-free and will be followed by an ABC News special called Chadwick Boseman - A Tribute for a King. This is the first celebrity death in some time that has come as a genuine shock to me, and seeing all the beautiful stories people have been telling about him over the weekend has made it clear that we lost someone very special in a lot of ways.

Love Fraud on Showtime at 9:00pm ET. Series premiere. This is a docuseries about a con man named Richard Scott Smith who bilked multiple women out of thousands of dollars. At the center of the show is a bounty hunter named Carla who’s trying to track this guy down on behalf of his victims.