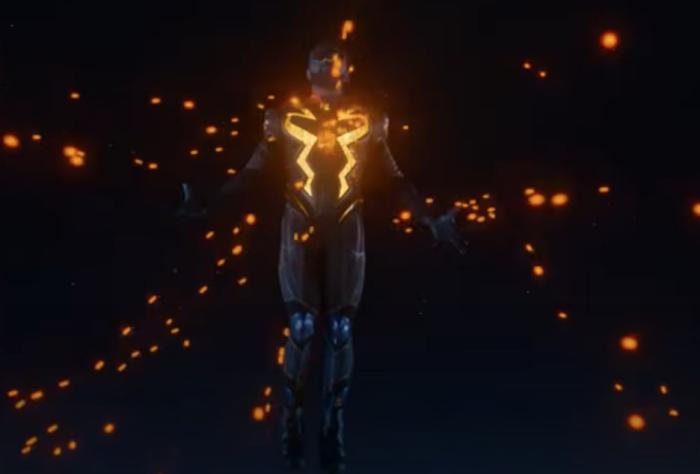 Black Lightning on The CW at9:00pm ET. Series finale. Time to say goodbye to Jefferson Pierce and all his friends, at least as characters on a CW series.

In Treatment on HBO at 9:00pm ET. I thought about making a joke about who wants to hear about other (fake) people’s problems at this point in time, but then I remembered that I still have a pretty healthy advice column habit that has not been diminished by the wide variety of real-world problems I could spend my time reading about instead so, I suppose I get it.

Debris on NBC at 10:01pm ET. First season finale. No word on if this will return for a second season. I have barely heard anything about it since the first couple of weeks it was on, so it does not seem to have captured the public’s imagination.