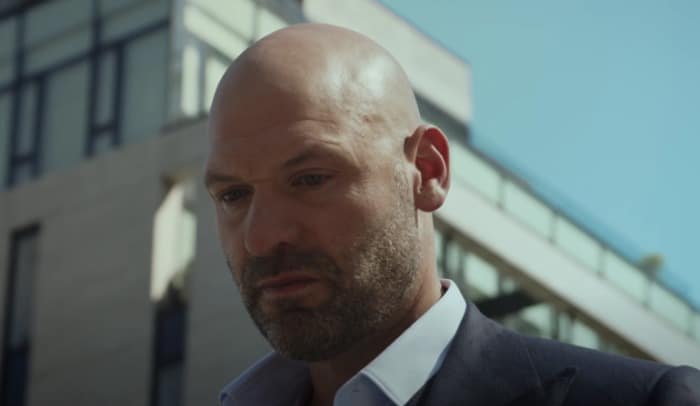 NFL Special: Divisional Playoffs - Buffalo Bill at Kansas City Chiefs on CBS at 6:30pm ET. I haven’t been keeping up with the NFL much recently, but I do know that Aaron Rodgers, a squanderer of an incredible amount of goodwill in a remarkably short period of time, was shut out yesterday by the 49ers.

Billions on Showtime at 9:00pm ET. Sixth season premiere. Damian Lewis is out, Corey Stoll is in for this season. Do we think the attempt at enforcement on billionaire business owners in this series is more or less aggressive in real life? My bet is less, and in real life, the vast majority of these interactions happen between lawyers exchanging letters and documents.