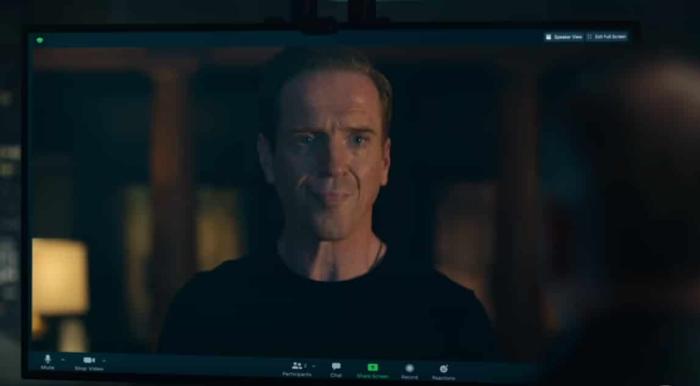 Billionaires Can Escape the Law, But Not Awkward Zoom Faces

Sex, Lies, and Murder on Lifetime at 8:00pm ET. Original telefilm. Why do I feel there are already at least one if not several Lifetime movies with this title or a significantly similar one?

Billions on Showtime at 9:00pm ET. Fifth season finale. This will be coming back for a sixth season in January! Which is only like three months away!

The Rookie on ABC at 10:00pm ET. This is on its fourth season so unless Nathan Fillion’s character has been changing jobs every season, I think we can add this to my growing list of shows whose titles only made sense for one season.