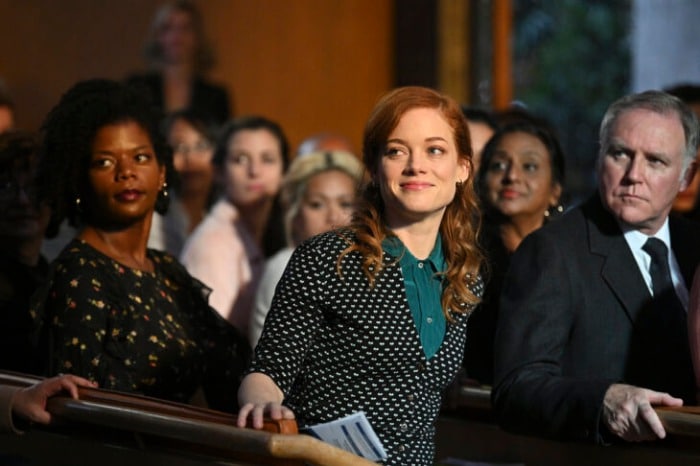 Is It REALLY Extraordinary Or Just Pretty Good?

To Tell the Truth on ABC at 8:00pm ET. Sixth season premiere.

Mixed-ish on ABC at 9:30pm ET. Second season premiere. We’re now up to three shows in the Black-ish universe which makes it one of the more successful sitcoms of the last decade.

Big Sky on ABC at 10:00pm ET. First season winter premiere. I can’t say I was exactly enjoying this show but the first half of the season did end on a pretty big cliffhanger so I’m a little curious to see where they go from here.

Qanon: Shadows and Lies on Vice at 10:00pm ET. Series premiere. I wish I could say that we don’t really need this series anymore, but unfortunately for every person who is maybe backing away from Qanon after the successful inauguration of President Biden, there are likely two other people who are doubling down. People do not like to admit they’re wrong.