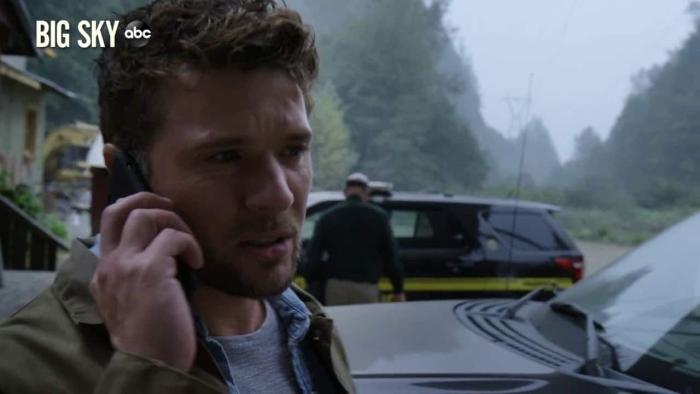 Talking on a Cell Phone Will Never Look Very Dramatic

CBS News and BET Present: An Hour with President Obama on BET at 8:00pm ET.

NCIS on CBS at 8:00pm ET. 18th season premiere. Silly me, I thought CBS would also be airing that conversation with Obama but I guess the 18th season of goddamned NCIS is just too important to reschedule. Enjoy your Mark Harmon, everyone.

Beyond Oak Island on History at 10:00pm ET. Series premiere. The grift continues.

Big Sky on ABC at 10:01pm ET. Series premiere. David E. Kelly comes back to network TV with this mystery series about two private detectives investigating a kidnapping in Montana. Those detectives are played by Ryan Phillippe and Kylie Bunbury, with Katheryn Winnick as Phillippe’s ex-wife. I am actually excited to watch this! And I hope I stay excited. David E. Kelly working with Reese Witherspoon and Ryan Phillippe in the last few years. Feels like the 90s really are back.