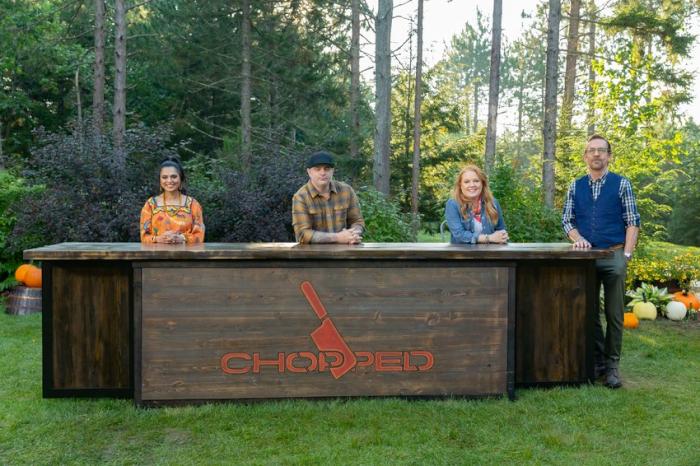 Chopped: Comfort Food Feud on Food Network at 9:00pm ET. The episode is just called “Pizza” and I am terrified to know what crimes against pizza are going to happen in this hour of television.

Dallas Cowboys Cheerleaders on CMT at 10:00pm ET. Did not realize this was coming back this year right along with football. Seems unwise but then again that just seems to be how most of the country is operating these days. Stay safe, cheerleading ladies! The Cowboys are not worth the COVID.

Big Sky on ABC at 10:01pm ET. This show is facing some well deserved backlash for failing to address the fact that “the disproportionate majority of missing and murdered women in Montana are Indigenous, a situation replicated across Indian Country, which has made this tragedy an existential threat to Native Americans.” If you want more information on these missing women, the documentary Somebody’s Daughter is endorsed by the Indigenous leaders who are speaking out against Big Sky.