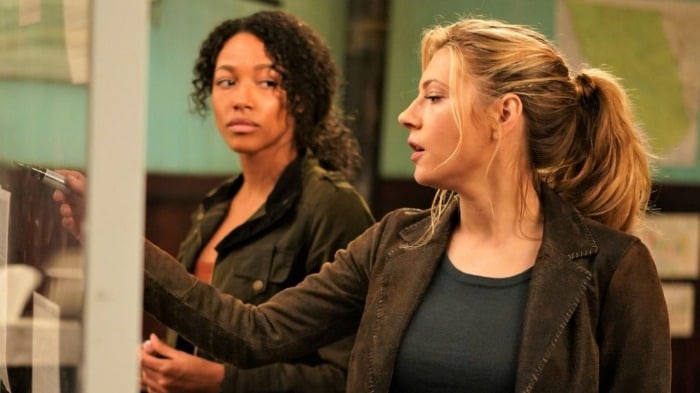 Big Sky on ABC at 9:00pm ET. Two-hour first season spring premiere. I find it baffling that this is apparently a continuation of the first season, which wrapped up its central mystery already. Was it really not worth it to just call the first nine episodes a short first season and start a second season instead? No? We’re going to get a single season with a nine-episode arc and a seven-episode arc? Alright then.

HBO Special: Our Towns on HBO at 9:00pm ET. Special presentation. If you guessed this was another documentary, you are correct! This one focuses on small cities and towns across the country, and is based on the book Our Towns: A 100,000-Mile Journey into the Heart of America.