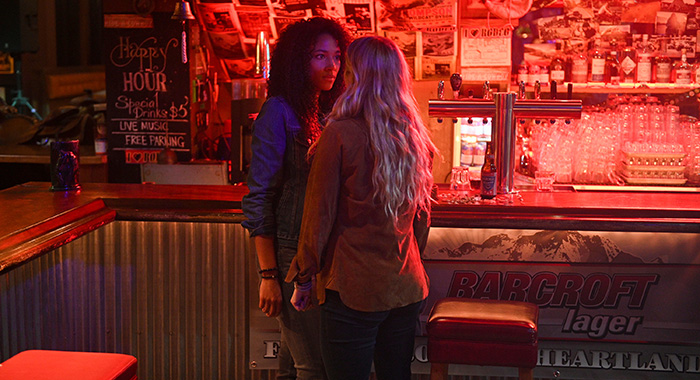 Everyone on TV Stands Way Too Close To Each Other

30 for 30: The Infinite Race on ESPN at 8:00pm ET. This is about the Tarahumara community in northern Mexico, a group known for their long-distance running abilities. They are also the subject of a book that sparked the “barefoot running” trend, but that’s not their fault.

Play On: Celebrating the Power of Music to Make Change on CBS at 8:00pm ET. One-hour special presentation.

Big Sky on ABC at 10:01pm ET. First season fall finale. Curious to see how much gets wrapped up here, and what the “series” aim of this might be. I’m also enjoying that people on this show occasionally reference COVID but no one is wearing a mask or acting like it’s an ongoing concern, which is both patently untrue but also appears to be how Montana is handling things.