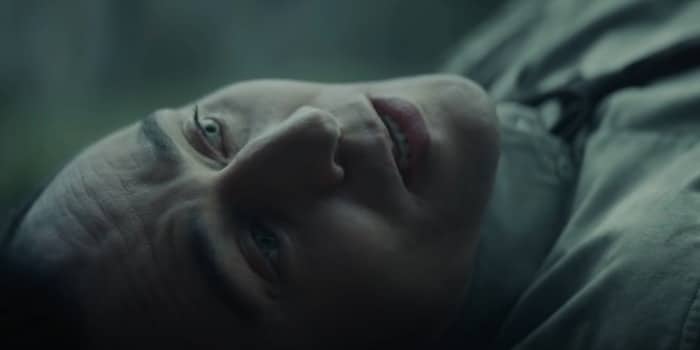 Waking Up to Realize It's Only Wednesday

Love Island on CBS at 9:30pm ET. 90-minute third season premiere. And I look forward to many happy years of ignoring this as well. There’s some reality TV that I can get along with in limited form, but absolutely not this. This isn’t a dig at anyone who gets into it, though, we all have our television equivalent of eating an entire bag of Doritos instead of dinner, mine just happens to skew towards procedurals.

← Review: Netflix's 'Sophie: A Murder in West Cork' Examines One of Ireland's Most Brutal Unsolved Crimes | It Sounds Like 'Good Girls' Got Canceled Over Some Toxic Drama →