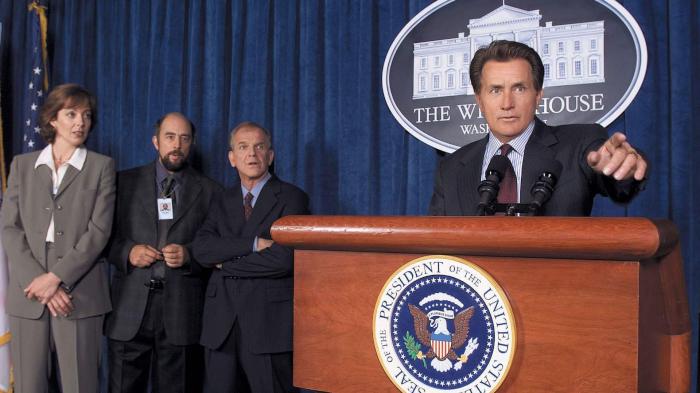 Star Trek: Discovery on CBS All Access at 3:00am ET. Third season premiere.

The West Wing: A West Wing Special to Benefit When We All Vote on HBO Max at 3:00am ET. Special presentation. This will feature the entire main cast recreating the “Hartsfield’s Landing” episode, which I have never seen but I’m sure it’s preferable to what’s actually going on in the West Wing these days.

The Vice President and the People - A Special Edition of 20/20 on ABC at 8:00pm ET. This is the Biden town hall that was scheduled after the second Presidential debate was cancelled because Trump refused to do it virtually. So of course now we also have…

Decision 2020: Trump Town Hall on NBC at 8:00pm ET. From the network that brought us The Apprentice.

Supernatural on The CW at 8:00pm ET. If you’re not into seeing any politics tonight, there’s always literal demons. 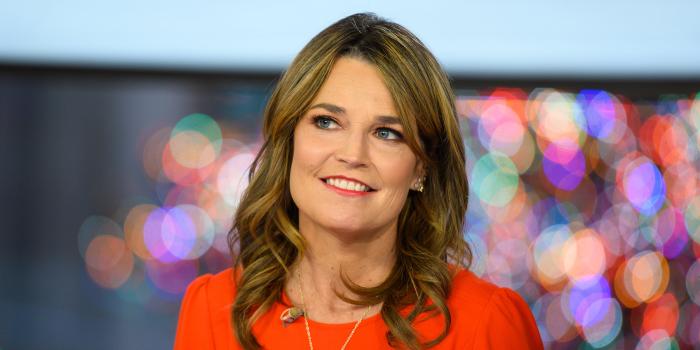 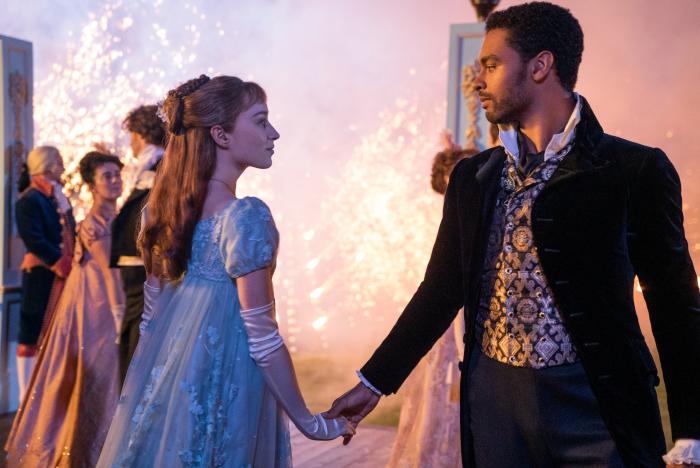