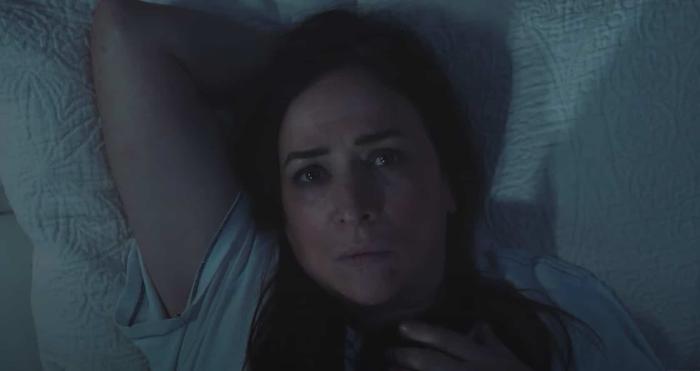 Time For Your Weekly Existential Crisis

America’s Got Talent: Extreme on NBC at 8:00pm ET. Someone almost died doing a stunt for this last fall, but I guess it flew under the radar enough that they’re still going to have the show! If you liked the parts of America’s Got Talent where contestants risked death and dismemberment but hated all the singing and dancing, this is the show for you.

Better Things on FX at 10:00pm ET. This is the final season of the show, so if you’ve been waiting to start it until you knew if it finished, then you can go ahead and start. There will be ten episodes, wrapping up on April 25th.

← What Kind of Movie Does Your Netflix Algorithm Tell You that 'The Weekend Away' Is? | Benedict Cumberbatch Responds to Sam Elliott Remarks →