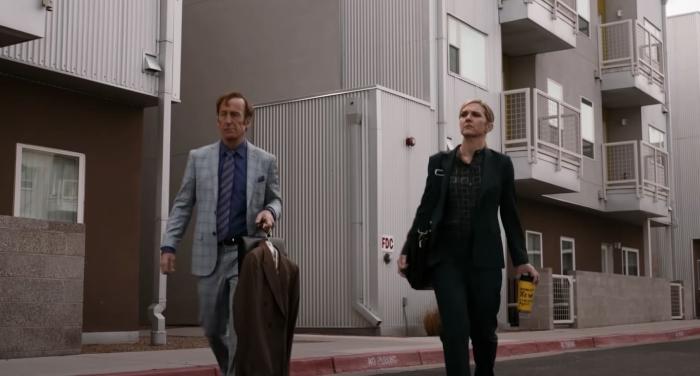 Turning Back Time, One Last Time

Better Call Saul on AMC at 9:00pm ET. Sixth season premiere. The final season, 13 episodes to get from here to Breaking Bad. And not a moment too soon as it’s becoming increasingly obvious that Bob Odenkirk is nearly a decade older than he was when Breaking Bad ended.

The Julia Child Challenge on Food Network at 9:00pm ET. First season finale. All this show makes me think is how hard it would be for Julia Child to get her own show on TV now, despite the fact that she’s undeniably magnetic as a presence.