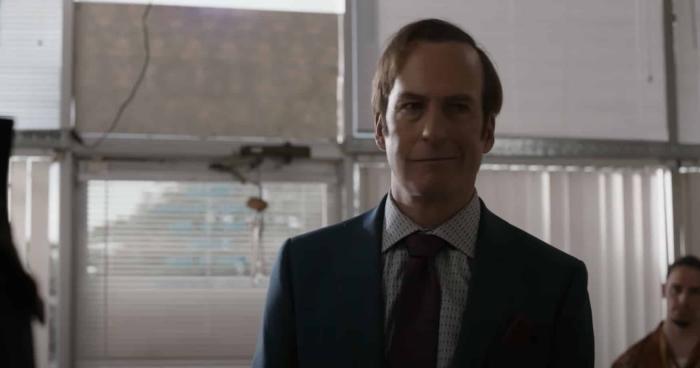 Is It All Good? Is It Really?

The Bachelorette on ABC at 8:00pm ET. 19th season premiere.

BBQ USA on Food Network at 9:00pm ET. Series premiere. I do not get the BBQ thing, but I’m glad that everyone who does now has another show where they can argue over spice rubs and sauces and whatnot.

Claim to Fame on ABC at 10:01pm ET. Series premiere. This is a reality show where 12 people who are related to someone famous compete in a standard challenge/elimination-style reality show where the only twist is that they have to conceal who their famous relative is. It’s hosted by Kevin and Frankie Jonas, a Jonas you may have heard of (but he’s not that one, or that one) and a Jonas you have absolutely never heard of.

← Anthony Mackie Is Now Playing Captain America, Whether You Like It Or Not | Johnny Depp Settled Lawsuit Over Alleged Drunken Assault →