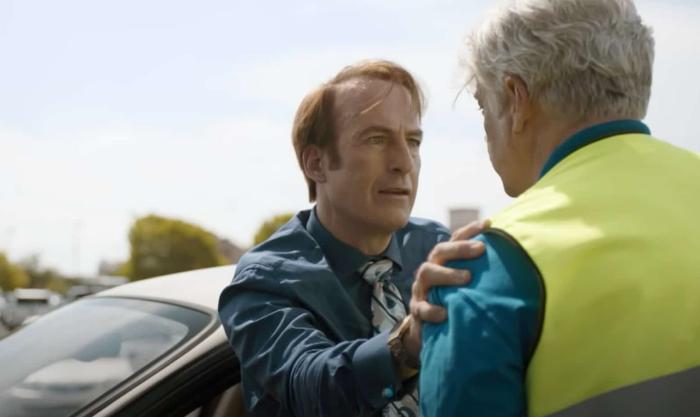 It's a Finale But it's not THE Finale

Prehistoric Planet on Apple TV+ at 12:01am ET. Series premiere. David Attenborough narrates this documentary series about dinosaurs, clearly in an attempt to one-up his brother Richard Attenborough by becoming the Attenborough associated with animals from the present and the distant path.

Don’t Forget the Lyrics! on Fox at 8:00pm ET. Series premiere. This is the THIRD attempt to get this show going on American TV, which is maybe a hint?

Better Call Saul on AMC at 9:00pm ET. Sixth season spring finale. The last six episodes will start airing in July, just to drag this out a little more.

Lil Jon Wants to do What? on HGTV at 10:00pm ET. I somehow missed that Lil Jon has translated his early aughts fame into an HGTV home reno show. As the man himself might say, OK!