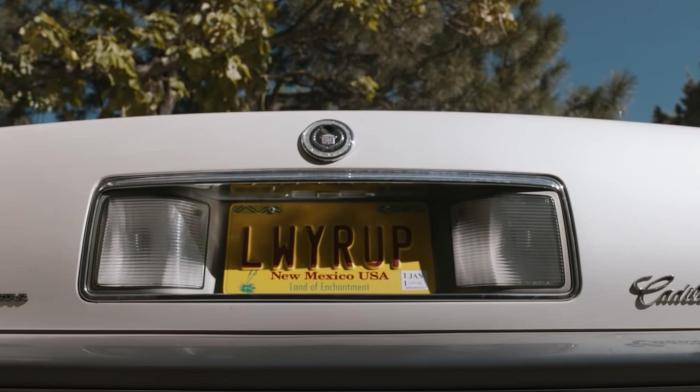 Lawyer Up, Lawyer Down

Better Call Saul on AMC at 9:00pm ET. We’ve got two more new episodes to go after tonight, bringing us up to the beginning of Breaking Bad.

Industry on HBO at 9:00pm ET. Second season premiere. In case you completely forgot this show existed, it’s about young graduates working at a prestigious investment bank in London. Something that we all want to root for these days; success in banking!