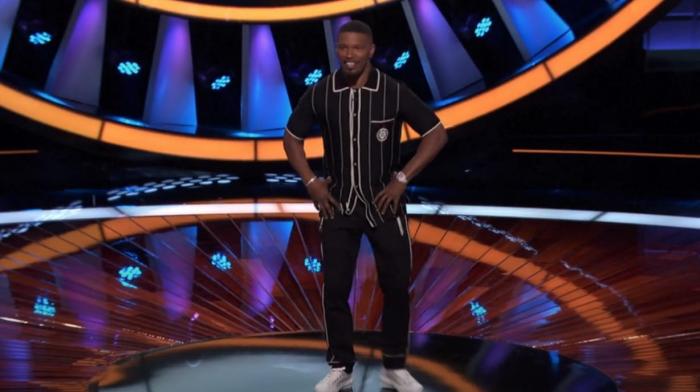 Ultra City Smiths on AMC+ at 3:00am ET. First season finale. This is one of those shows that I think is probably brilliant or compelling in a very real way, but I just do not have the energy to work through a noir mystery musical with an all baby-doll marionette cast right now. Just give me some Law & Order reruns to zone out in front of and spot celebrities when they were ridiculously young, I’ll get to the hard stuff… eventually. Maybe.

Coroner on The CW at 8:00pm ET. Third season premiere.

Alone on History at 9:33pm ET. Eighth season finale. Or maybe I’ll watch a bunch of people hanging out in the wilderness totally alone, trying to survive, and remember why it’s worth living in a society with refrigeration and antibiotics instead of walking into the woods.