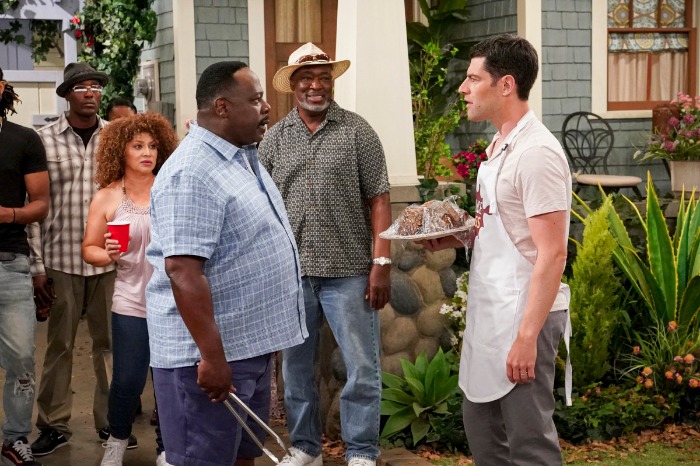 Legends of the Pharoahs on Smithsonian Channel at 8:00pm ET. Series premiere.

The Neighborhood on CBS at 8:00pm ET. This was recently renewed for a fourth season so if you’ve been enjoying the antics of Cedric the Entertainer and Max Greenfield, then you’re in luck!

Beartown on HBO at 9:00pm ET. Series premiere. Another Scandinavian import, based on the Fredrik Blackman novel of the same name. The story focuses on the junior ice-hockey team in a small town, and what happens when one of the stars is accused of a violent sexual assault. I’ve read the novel and this is going to be a heavy show if it sticks closely to the book. Be ready for subtitles, this is a Swedish series and the trailer indicates that it is not dubbed.