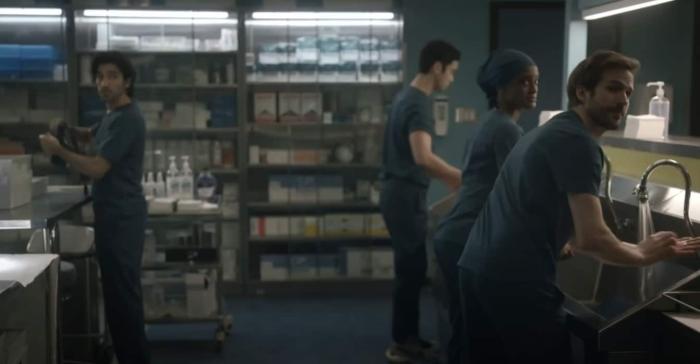 'Good Sam' Because 'The Good Doctor' Was Taken

Batwoman on The CW at 9:00pm ET. Third season finale.

Next Level Chef on Fox at 9:00pm ET. First season finale. Tonight we find out which chef is Next Level which is different from being a Top Chef or a Master Chef, or any of the other superlatives we’ve attached to cooking shows.

Good Sam on CBS at 10:00pm ET. I think the most ridiculous thing about this show to me is that I ASSUMED the premise had some kind of “good samaritan” concept to it because that is what the title would indicate and as best I can tell, it does not at all. It’s just called “Good Sam” because the main character’s name is Sam and she is Good. Or at least better than her mean dad. I understand that most medical show concepts are pretty rote, but this seems like a very weird miss.

← The Engrossing 'Wild Boys' Podcast Takes On Grifters of a Whole Different Stripe | Dax Shepard Dated an Olsen Twin, According to Dax Shepard →