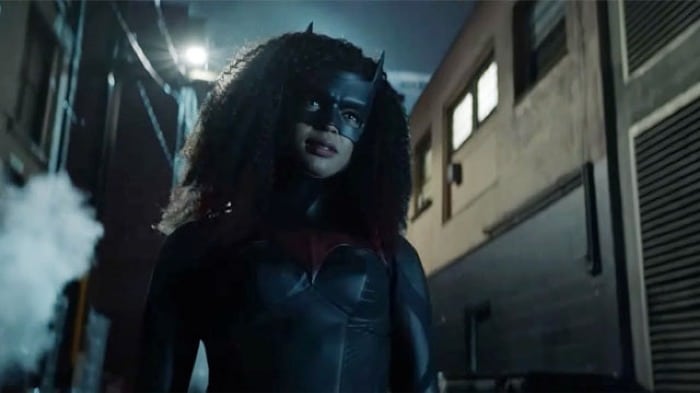 Batwoman on The CW at 8:00pm ET. Second season premiere. The first episode of this season is called “What Happened to Kate Kane?” Between seasons Ruby Rose left the series and this season will feature Javicia Leslie as Ryan Wilder.

Miss Scarlet & the Duke on PBS at 8:00pm ET. Series premiere. This series is about a female detective in Victorian London, starring Kate Phillips and Stuart Martin. The six episodes of the first season have already aired in the UK.

Tiger on HBO at 9:00pm ET. First season finale. I think HBO just automatically labels things by season even when they are not actually seasons at all. This is just a two-part documentary. I don’t think there’s any more coming. But I can’t know for sure, so first season finale it is!

← Review: Give 'Sound of Metal' a Twee Makeover and You Have Hulu's 'The Ultimate Playlist of Noise' | Tiffany Haddish Is Under Fire for Allegedly Spreading COVID Conspiracy Theories →