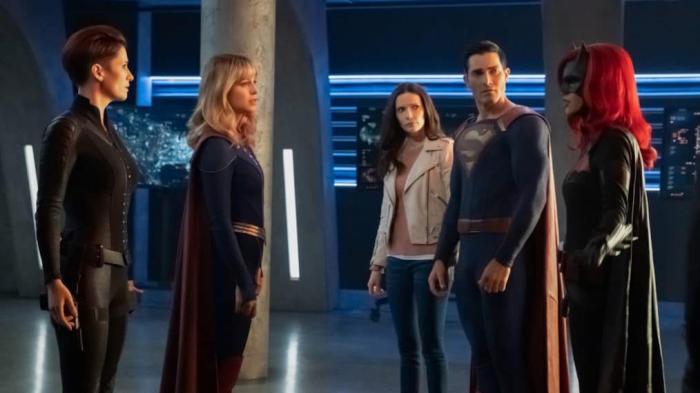 For a "Crisis" Everyone Looks Pretty Calm Here

Batwoman on The CW at 8:00pm ET. This is part of the “Crisis on Infinite Earths” event, apparently. I’m sure that means something to a lot of people, I am not one of them. It sounds exhausting. I am having a hard enough time dealing with just the one earth, thank you very much.

Black Lightning on The CW at 9:00pm ET. This is called “The Book of Resistance: Chapter Four: Earth Crisis” and I can’t tell if that’s related to the above-mentioned “Crisis on Infinite Earths” or not.

← Beyoncé on Her Grammy Snub and Why 'Being Number One' Is No Longer a 'Priority' | It's True, Pedro Pascal Wasn't Even in Episode 4 of 'The Mandalorian' →