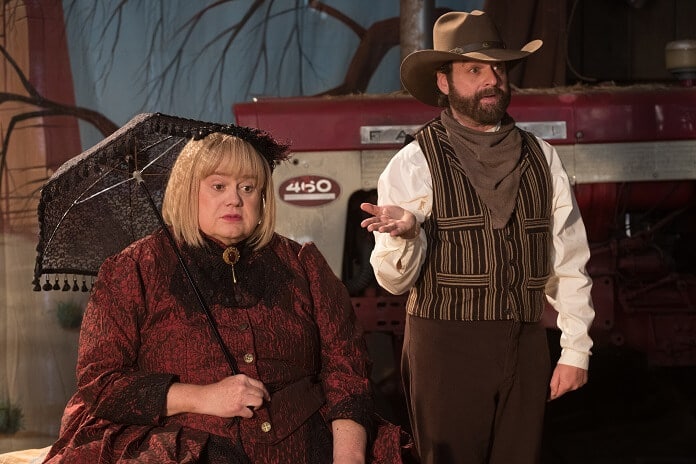 Two Sentence Horror Stories on The CW at 9:00pm ET.

Baskets on FX at 10:00pm ET. Fourth season finale. I find it hard to believe that the Zach Galifianakis clown show has stuck around this long but that’s far from the most unbelievable thing about 2019. Anyway, this will be the series finale.

The Flay List on Food Network at 10:30pm ET. Series premiere. Why do we keep giving Bobby Flay shows? Anyway, this one involves his daughter Sophie and the concept is that they “hit the streets of New York City in search of the greatest local dishes around” because THAT’S ground that hasn’t been covered before. They probably should’ve come up with a name that didn’t sound like what Ramsay Bolton keeps in his notes app. 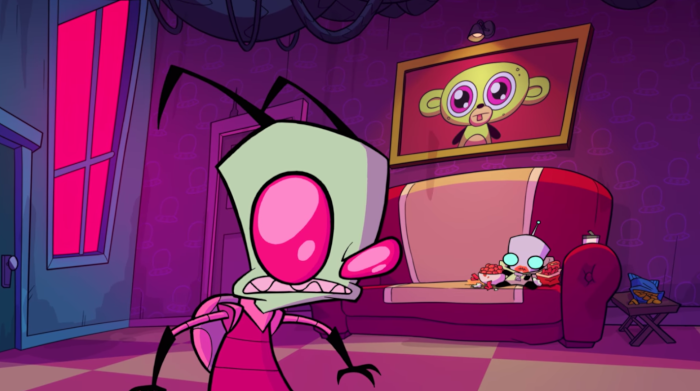 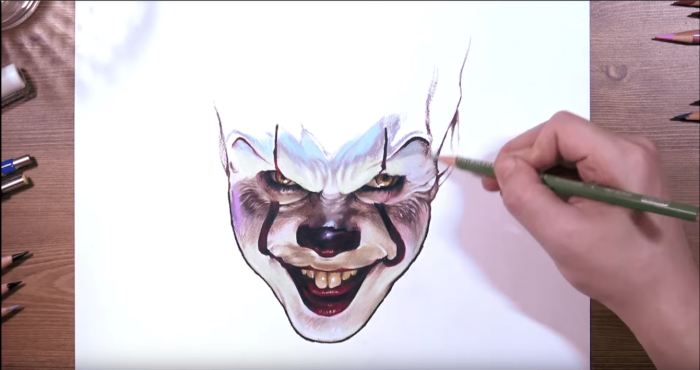