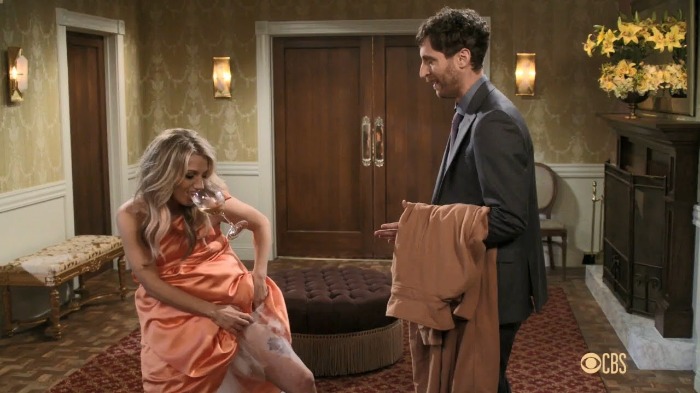 An Uptight Guy and a Wacky Lady? Truly, a Groundbreaking Sitcom Premise.

B Positive on CBS at 8:30pm ET. Series premiere. This is a new series starring Annaleigh Ashford and Thomas Middleditch as an “unlikely duo” brought together when Middleditch’s character needs a kidney transplant and Ashford volunteers to be his donor. Kether Donohue of You’re the Worst fame is also on the cast list, but frankly, this premise sounds incredibly thin so I wouldn’t get too attached. Then again, since this is on CBS, it’ll probably still get three seasons and then move over to “All Access” for at least one more.

Your Voice/Your Vote: Election 2020 on ABC at 10:01pm ET. I like how there are two networks airing SPECIALS about the election tonight as though we’ve been thinking about ANYTHING ELSE for the last… two days? Only two days? There’s no way that’s right. Anyway, if you have somehow maintained your sanity, slept well, and been able to focus on a task for longer than 90 seconds since Tuesday I guess this is for you so you can see how things are going with this whole “election” business.

← Reddit Asks the Question: 'What Food Do You Swear People Only Pretend To Like?' | Some Good News: William Jackson Harper Will Woo Someone in HBO Max's 'Love Life' Season 2 →