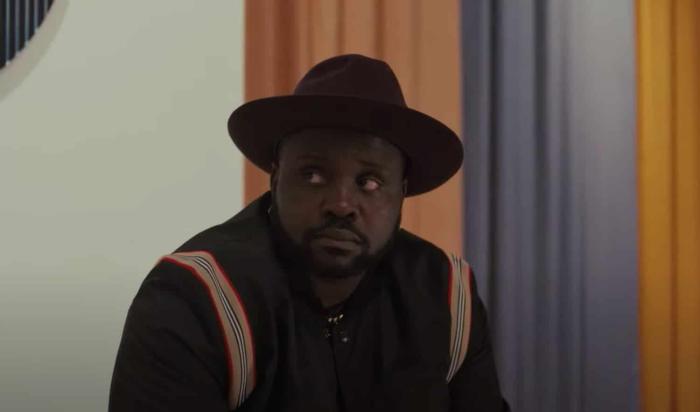 Back to Getting That Paper in the Fall

Angelyne on Peacock at 3:01am ET. Series premiere. Emmy Rossum stars as the billboard star.

Halo on Paramount+ at 3:01am ET. First season finale.

Grey’s Anatomy on ABC at 9:00pm ET. The last two weeks have been people telling Meredith Grey how selfish she is to CONSIDER a job offer that would take her away from Seattle and the hospital where her husband got shot, several of her friends died, a dude blew himself up in front of her, and the site of a large portion of her emotionally neglected childhood. One wonders if that’s also a message from the Grey’s team to Ellen Pompeo.

Atlanta on FX at 10:00pm ET. Third season finale. The fourth and final season will air this fall.