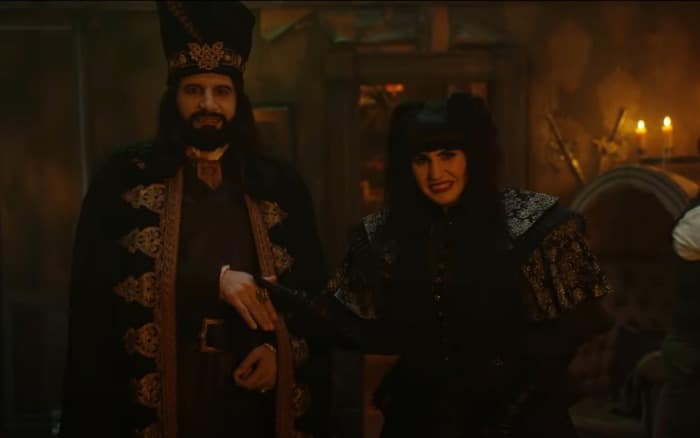 A.P. Bio on Peacock at 3:01am ET. Fourth season premiere. So my question with all shows set in high schools is how do they pace the show to let it continue believably for multiple years. It’s less important for a show about a high school teacher except it seems like they have him teaching the same students, they’re just starting to look less like high school students and more like people who can legally rent a car.

The Cube on TBS at 9:00pm ET. First season finale. This not particularly engaging game show has wrapped up its first season and there is no word about a second. I suppose Dwyane Wade will have to find something else to fill his time.

What We Do in the Shadows on FX at 10:00pm ET. One-hour third season premiere.