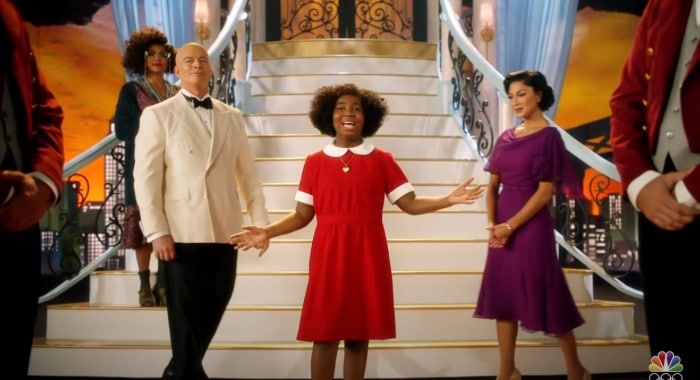 The Sun Will Come Out Tomorrow Tonight!

ABC News Special: Alec Baldwin Unscripted on ABC at 8:00pm ET. One-hour special presentation. Oh man, I understand the impulse but if there was ever a time to communicate only through your lawyer after offering the appropriate condolences, this is it.

Young Sheldon on CBS at 8:00pm ET. This is still on, in case you’d forgotten.

The Great Christmas Light Fight on ABC at 9:00pm ET. Ninth season finale. Looks like open hostilities are wrapping up earlier than usual this year, I suppose that’s something to be grateful for.

← [Spoilers] 'The Sinner' Finale Concludes with the Worst Kind of Ending | Did Britney Spears and Sam Asghari Get Married? →